The HKA cable system consists of a main trunk and three branching units:

The HKA consortium withdrew the application to the FCC for cable landing license in the United States in March 2021. 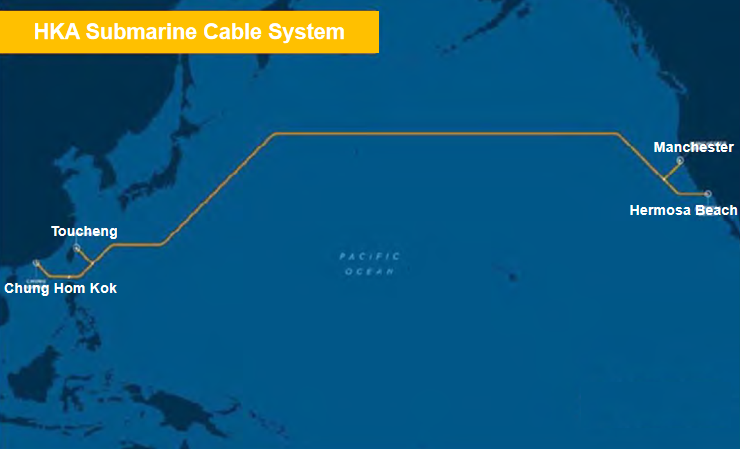