The EASSy cable system was ready for service in July 2010.

The EASSy cable system comprises two fiber pairs, initially designed with 68*10Gbps DWDM technology. The design capacity was upgraded to 4.72 Tbps in 2011 with ASN's 40Gbps wavelength technology, further upgraded to more than 10Tbps with ASN's 100Gbps technology in 2014. The system has deployed a latest upgrade with Ciena's GeoMesh Extreme solutions to reach a system capacity of 36Tbps.

The EASSy project costs an initial investment at approximately US$ 235 million.

According to Many Possibilities, EASSy is 90% African-owned although that ownership is underwritten by a substantial investment by Development Financial Institutions (DFIs) including World Bank/IFC, EIB, AfDB, AFD, and KfW. Total DFI investment is apparently $70.7 million, with $18.2 million coming from IFC, 14.5 million from AfDB. This is a smaller amount than the originally advertised $120 million investment from DFIs.

South African investors in EASSY include Telkom/Vodacom ($18.9 million) , MTN ($40.3 million),  and Neotel (~$11 million). MTN is  the largest operator investor in the EASSy project. Telkom is the landing party and owner of the Mtunzini cable landing station in South Africa.

WIOCC is the largest shareholder in the EASSy Consortium and owns 29% of the EASSy cable system.

AfDB funding was a vital element in the setting up of the West Indian Ocean Cable Company (WIOCC), which was established as a “Special Purpose Vehicle” (SPV) and largest shareholder in the EASSy submarine cable system. 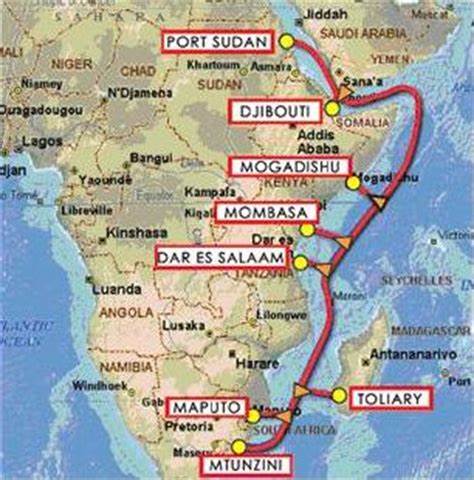