China Telecom presented the progress of FASTER and NCP cables on the Day 1 conference of the Submarine Networks World 2014. According to Mr. Yongyi Li, Senior Manager of Network Planning and Construction Department of China Telecom Global Limited, the New Cross Pacific （NCP）Consortium is going to sign the Construction and Maintenance Agreement (C&MA), Supply Contract in October, and the NCP agreements are expected to come into force (CIF) in November 2014. The NCP cable system is scheduled to be ready for  service in 2017.

The NCP cable system will deliver a shorter latency solution between Chongming CLS China and the Neutral PoP in Oregon, which is anticipated to be RTD 103ms (at 1550nm) over approximately the direct cable route of 10,500km. 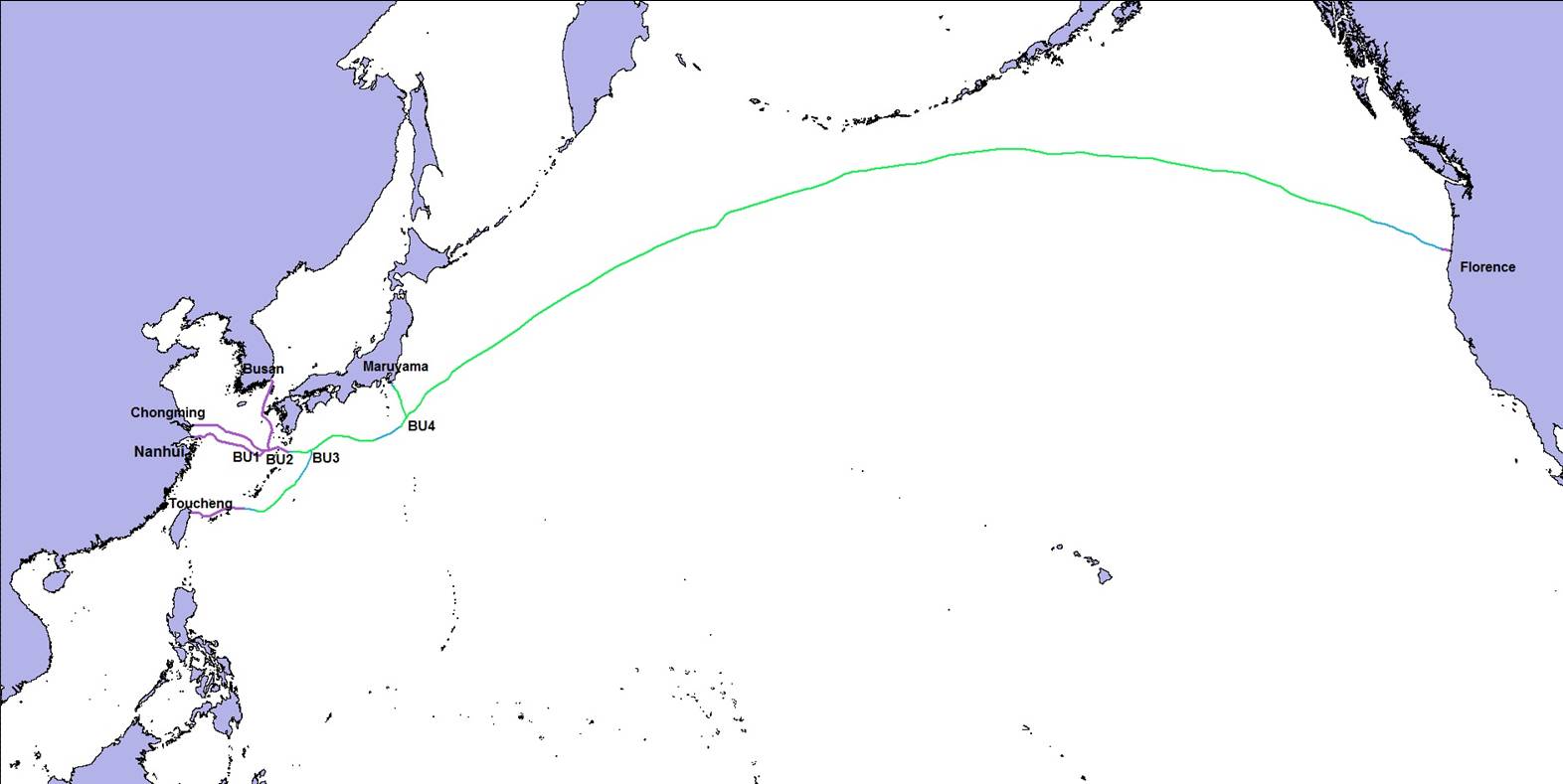 China Telecom participates in both FASTER and NCP consortia. When FASTER and NCP are completed in 2016 and 2017 respectively, huge capacity will be available on the north Pacific cable routes. Adding with TPE, PC-1, Unity, etc., the cables will offer more diverse solutions, flexible interfaces and cost-effective bandwidth  based on 100G technology.