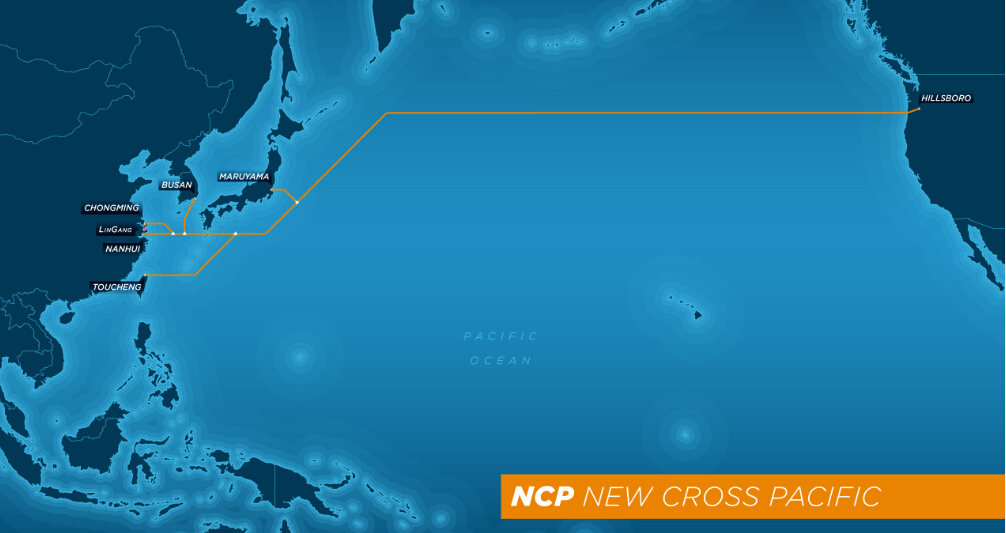 “TE SubCom is honored to play a key role in a project that will help to provide the infrastructure necessary in such a growing technological region of the world,” said Aaron Stucki, President of TE SubCom.”

NCP will be designed to interconnect with other cable systems in the region to maximize the throughput of data, as well as to support future upgrades, with the expectation for the service to launch in late 2017.

With this milestone announcement and the enrollment of Softbank as its Japan Landing Party, the NCP Consortium is expected to proceed ahead smoothly to build the New Pacific Cross with the largest capacity of 80 Tbps across the Pacific Ocean. The FASTER cable of 60 Tbps trans-pacific capacity takes a back seat.