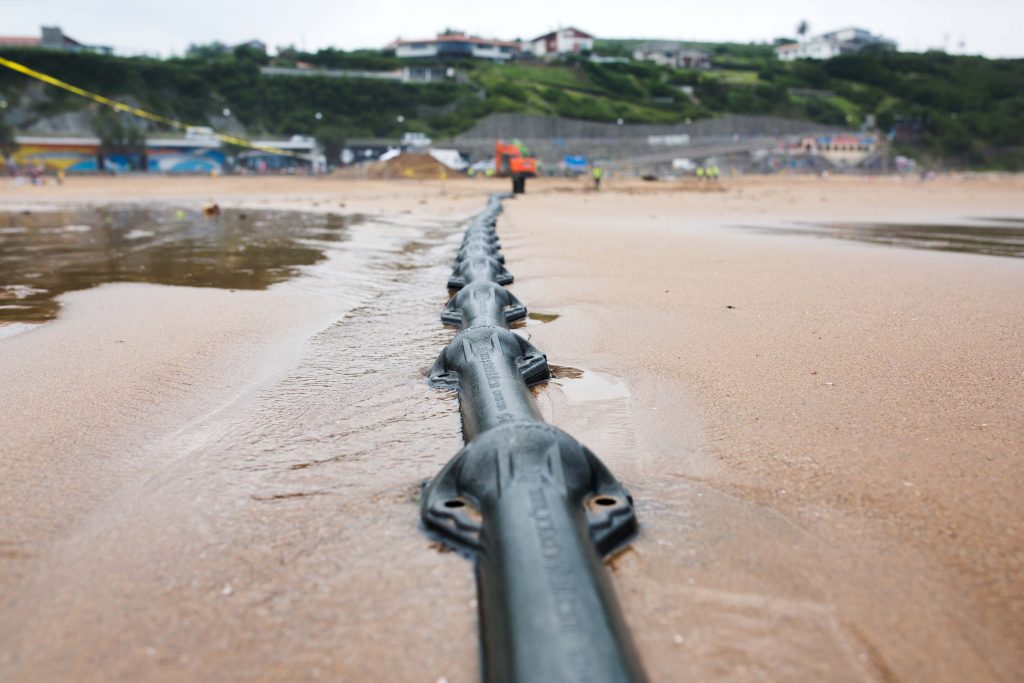 In May 2016, Microsoft and Facebook partnered on the development, design and implementation of the 4,000-mile-long Marea subsea cable connecting Virginia Beach, Virginia, and Bilbao, Spain. Telxius, a subsidiary of telecom provider Telefónica, joined later as the third partner to manage the construction process and operate the Marea cable system.

Marea cable runs along a route south of existing transatlantic cable systems. Being physically separate from the other cables helps ensure more resilient and reliable connections for customers in the United States, Europe and beyond.

The Marea cable is featured as  an open cable, allowing it to evolve with technology, ensuring the highest performance for users now and well into the future, even as the global population of internet users grows.

In a summary, here are some key features of the Merea cable system: