BT North Sea cable system is privately owned by BT, supplied by SubCom, to be ready for service in 2021. 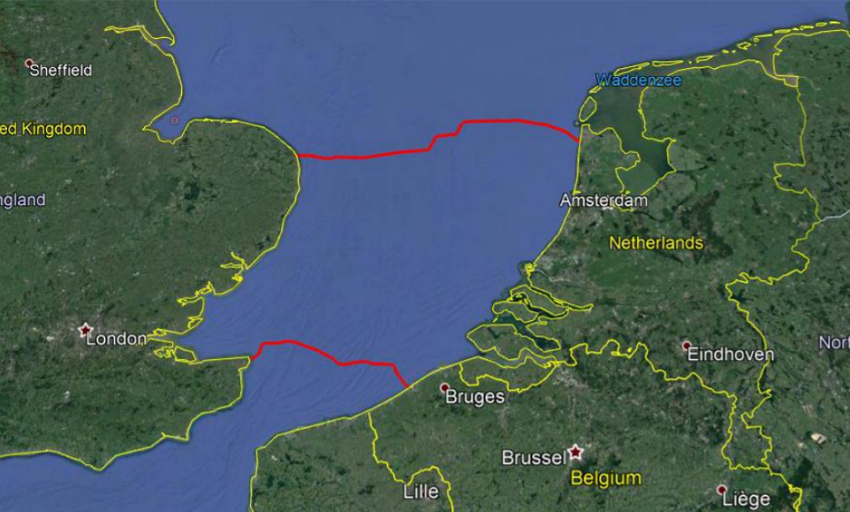