Being the world’s leading mobile telecommunications company and the largest telecommunication operator in China, China Mobile owns quite small amount of submarine cable capacity, much less than its major domestic competitors China Telecom and China Unicom. As reported, by the middle of 2011, China Mobile has less than 50 Gbps of international internet bandwidth, while China Telecom and China Unicom have 660 Gbps and 357 Gbps respectively.

The APG submarine cable system is expected to land at the China Mobile Tseung Kwan O Global Network Center in 2014. And it will house China Mobile's capacity in the ASE cable as well. 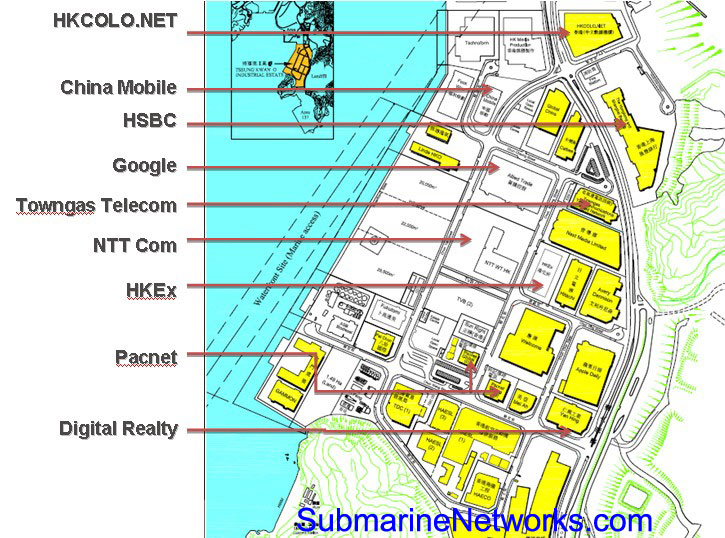