A consortium of telecommunication companies has signed agreements to invest about US$300 million (SG$420.8 million) for the Asia Link Cable (ALC), a submarine cable system in Southeast Asia that aims to boost data capacity in the region and upgrade local capacities. HMN Tech was selected by the consortium as the turn-key system supplier. 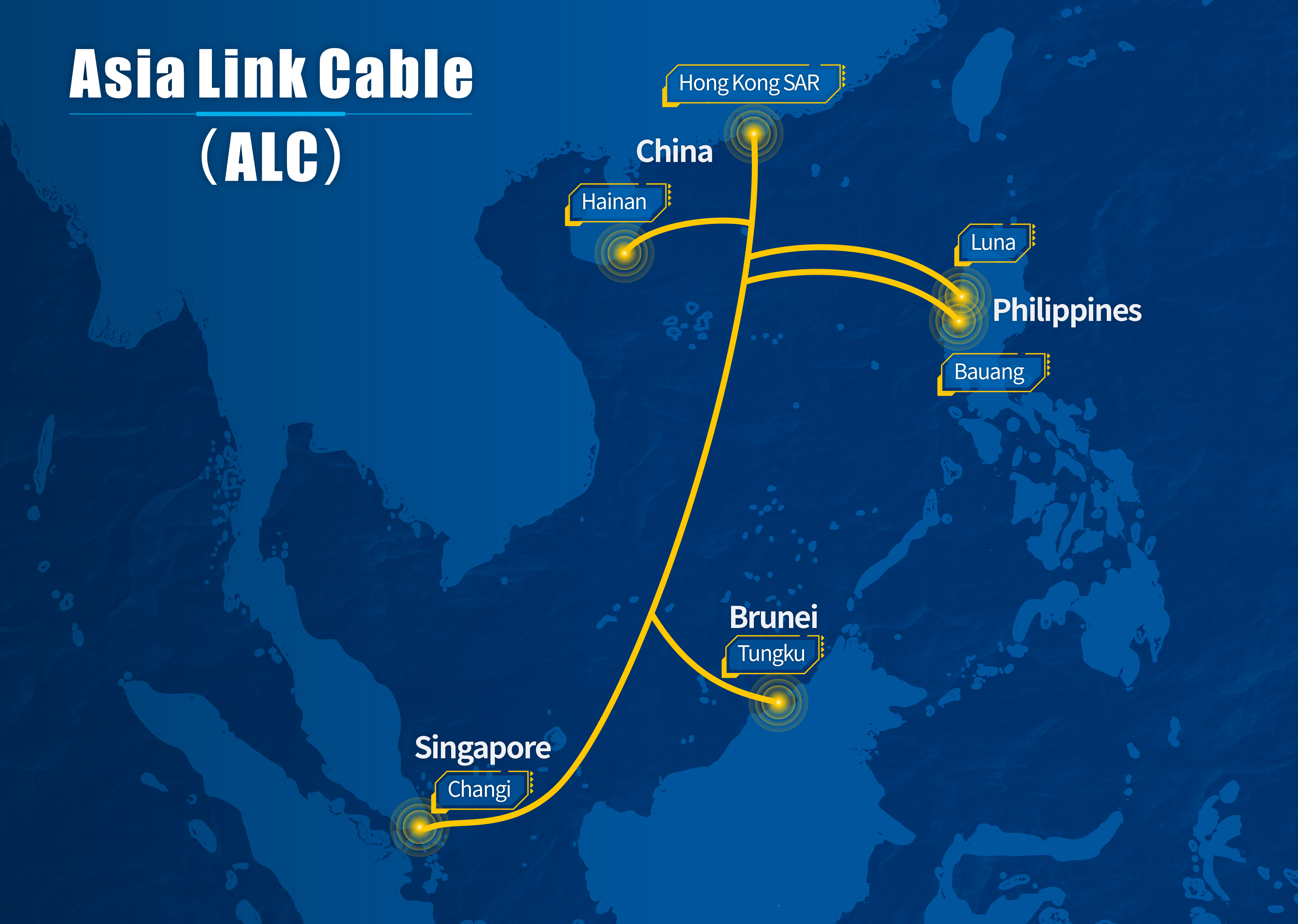 CTG and Singtel co-lead the ALC consortium. Among the ALC consortium members, DITO and Globe are affiliates of China Telecom and Singtel respectively. Acquired the Certificate of Public Convenience and Necessity (CPCN License) in 2019, DITO is the third major telecommunications provider in the Philippines challenging the duopoly of PLDT and Globe, and is 40% owned by China Telecom. On the other hand, Singtel owns approximately 20% of shares in Globe.

The Asia Link Cable (ALC) will be approximately 6,000-kilometer in length, connecting Hong Kong SAR China and Singapore as its trunk, with branches into the Philippines, Brunei Darussalam and Hainan, China. HMN Technologies Co., Limited (HMN Tech) was awarded as the system supplier and is expected to complete the construction of ALC by the third quarter of 2025.

ALC is seen to provide additional hyper-capacity within Asia and boost resiliency for international traffic. It will have a minimum eight fiber pairs in the system, with 18 Tbps/Fiber Pair minimum trunk design capacity, adding more capacity and diversity to existing networks in the region.

An open cable system architecture is adopted for ALC, enabling the ALC comsortium members to select and maintain independent line terminal equipment that would suit their own requirement.

The ALC cable system will be supplied by HMN Tech.

Besides the ALC project, HMN Tech was also selected to supply the SEA-H2X project connecting Hong Kong SAR and Hainan of China, the Philippines, Thailand, Malaysia (Borneo Island) and Singapore.

Both ALC and SEA-H2X are the two latest Intra-Asia subsea cable running through the South China Sea, both supplied by HMN Tech. They are also common to connect the Philippines and the Hainan Free Trade Port of China, in addition to the Hong Kong to Singapore trunk. Since the launch of plan for the construction of Hainan Free Trade Port in 2020, three new subsea cables have been planned to connect Hainan to the rest of the world, including ALC, SEA-H2X and the Hainan to Hong Kong Express (H2HE), all supplied by HMN Tech.

While ADC and SJC2, the other two subsea cable projects across the South China SEA and supplied by Japanese NEC, have been delayed for couple of years. Other projects, such as APICOT, were planned to avoid touching the South China Sea.

The international geopolictical tensions have forced the delay of construction, withdrawal of development, and block of operation for subsea cable projects in Trans-Pacific, Intra-Asia and Asia to Europe routes. And it has in turn impacted the dynamic of demands, supply, routing and pricing for capacity in these regions.