New York, NY – December 7, 2017-Tiger Infrastructure Partners (“Tiger Infrastructure”) today announced it has made an investment in Crosslake Fibre (“Crosslake”). Crosslake was established to develop fibre-optic cable projects throughout North America, including a new submarine fibre-optic cable from Toronto, Canada to Buffalo, New York through Lake Ontario. The project, announced in May 2017, will be the first submarine cable system across Lake Ontario to directly connect Toronto and the United States. 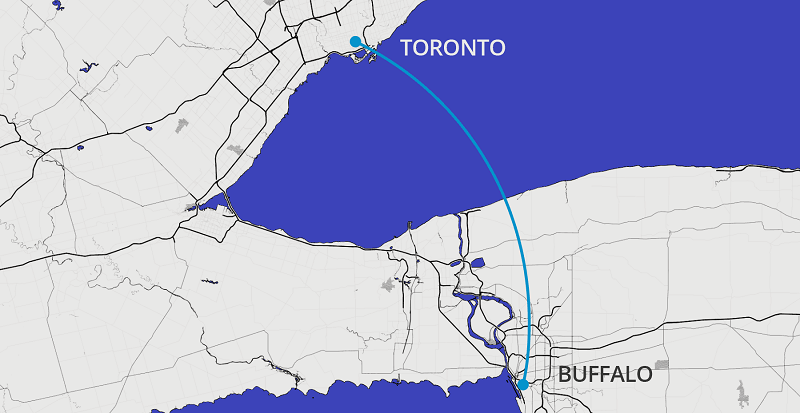 Crosslake is well positioned to take advantage of recent developments in the Canadian telecommunications industry.  Foreign ownership restrictions in Canada have historically prevented ownership of fibre by non-Canadian carriers.  As a result, the Canadian market is dominated by large incumbents who do not typically sell dark fibre.  “Crosslake will enable the purchase of new, diverse dark fibre between Canada and the U.S., allowing carriers to displace leased fibre and add diversity,” said Michael Cunningham, CEO of Crosslake. “We are excited to partner with Tiger Infrastructure to grow the Crosslake platform.”

“We are pleased to be working with an experienced executive who has demonstrated an ability to develop and deploy complex telecommunications infrastructure projects,” said Emil Henry, CEO and Managing Partner of Tiger Infrastructure Partners.

Crosslake’s Toronto to Buffalo network will have a high fibre count cable and be physically diverse from other routes between Toronto and Buffalo while being shorter in length. The targeted ready-for-service date for the cable system is September 2018. 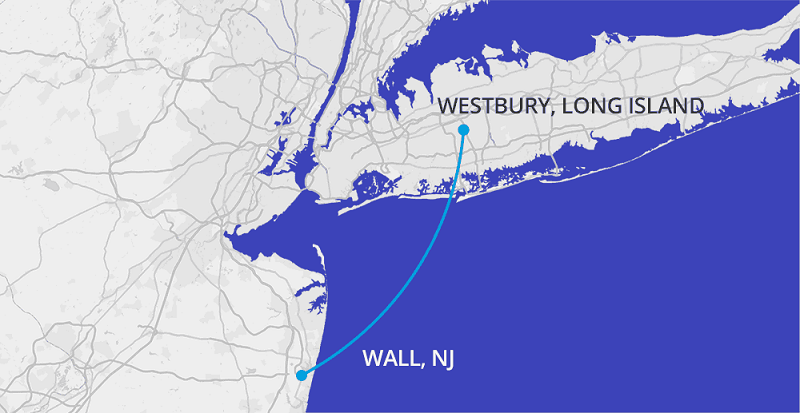