Seaborn's Seabras-1 provides the fastest route between the New York-New Jersey metro area and São Paulo.  Aqua Comms' AEConnect provides the newest and most direct route between New York and London via Dublin.  The two submarine cable systems will interconnect in Secaucus, New Jersey, in the location of Seaborn's primary network operations center.  Both Seaborn and Aqua Comms offer geographically diverse backhaul and a variety of Points of Presence (PoP) locations in the metropolitan areas relating to their landing locations.

Customers will have the ability to contract through either Seaborn or Aqua Comms to receive the full benefit of this combined South America to Europe route. 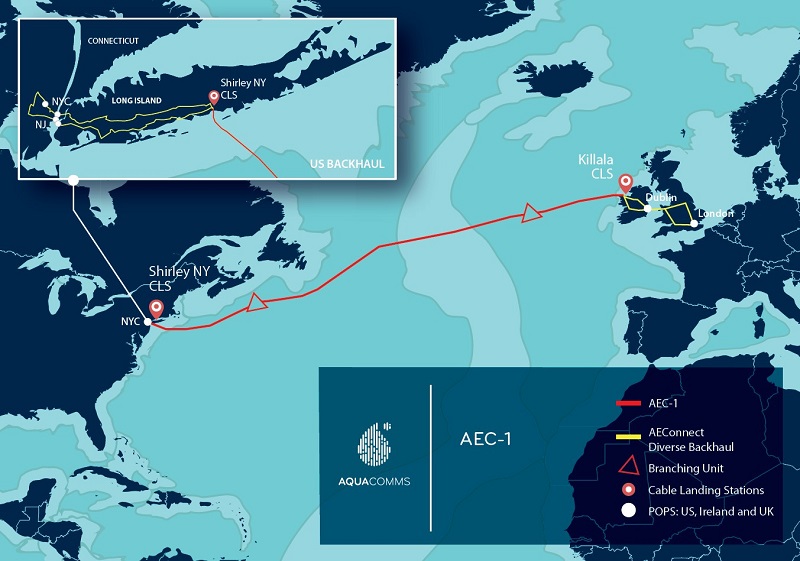 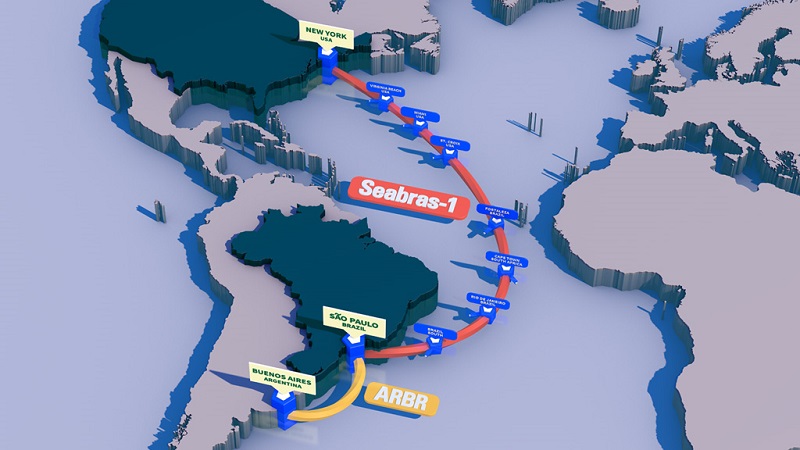 This strategic alliance offers a number of benefits to customers, including:

The strategic alliance between Seaborn and Aqua Comms also relates to future systems and branches that either of the parties may subsequently build and operate, thereby offering maximum flexibility to the respective customers of each operator.