This is the final step in securing the territory’s funds from the 11th EDF.  As a result, €21.5 million has been released to St Helena to support the delivery of the SHG Digital Strategy through the realisation of the submarine cable to enable faster and more reliable internet connectivity on the Island. Some funding will also go to both Ascension Island and Tristan da Cunha.

“It’s great to finally be able to draw to a close a piece of work which has been four years in the making.  This is a huge step forward for St Helena as it brings the Island ever closer to the realisation of significant improvements in connectivity and accessibility via a subsea fibre cable. I would like to pay a special tribute to the European Commission officials who have worked alongside of St Helena in the spirit of partnership and cooperation to secure this important funding for the Island.”

SHG is grateful to the support of the European Union who recognises the significant benefits that improved connectivity will have on the community. These include improved health care services, better connectivity, economic and social development as well as addressing issues of isolation.

Almost six years after the initiative to connect St Helena was launched with the aim to foster the island’s socio-economic development, SHG signed a Memorandum of Understanding with SAEx International Ltd in late 2017 to land the South Atlantic Express cable (SAEx) in St Helena. 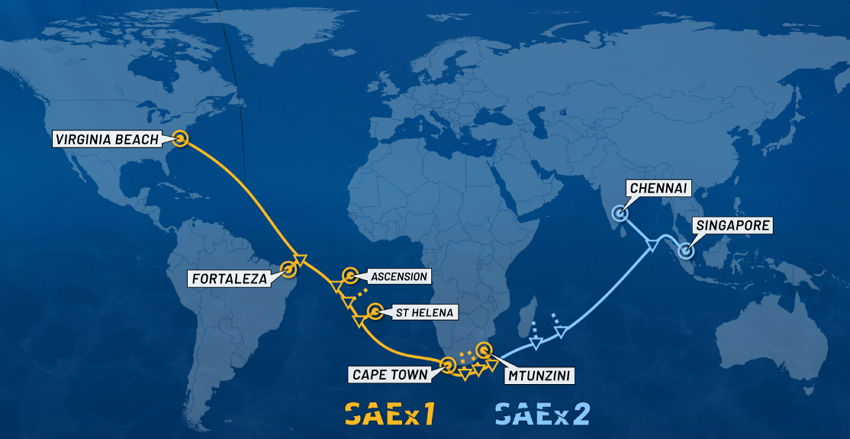