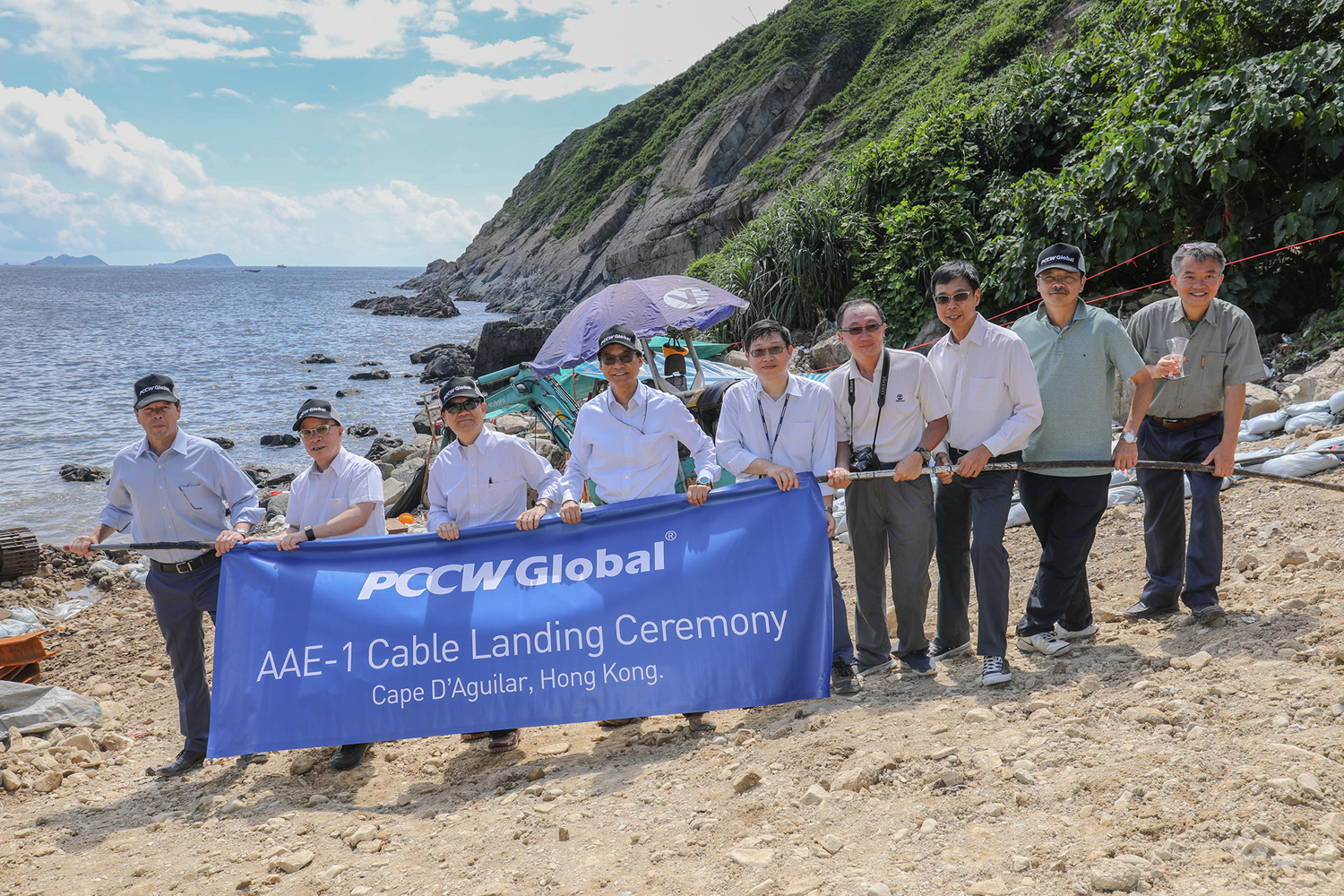 AAE-1 is the world’s largest submarine cable in more than a decade and was built by a consortium of 19 leading international service providers including PCCW Global.

Upon completion, the 25,000km-long AAE-1 will be the first high-capacity cable system to link all of the major Southeast Asian nations to Africa and Europe via the Middle East, providing robust, reliable, low-latency connectivity to some of the fastest growing and most active global trade routes.

Deploying the latest 100Gbps technology with a design capacity of more than 40 terabits, the AAE-1 cable will have the capacity to deliver high resolution media content, including bandwidth intensive HD virtual reality streams.

By transiting through Thailand and avoiding the heavily congested Malacca Strait route, the AAE-1 cable also provides new diversity protection in the region, while at the same time offering significantly lower latency.