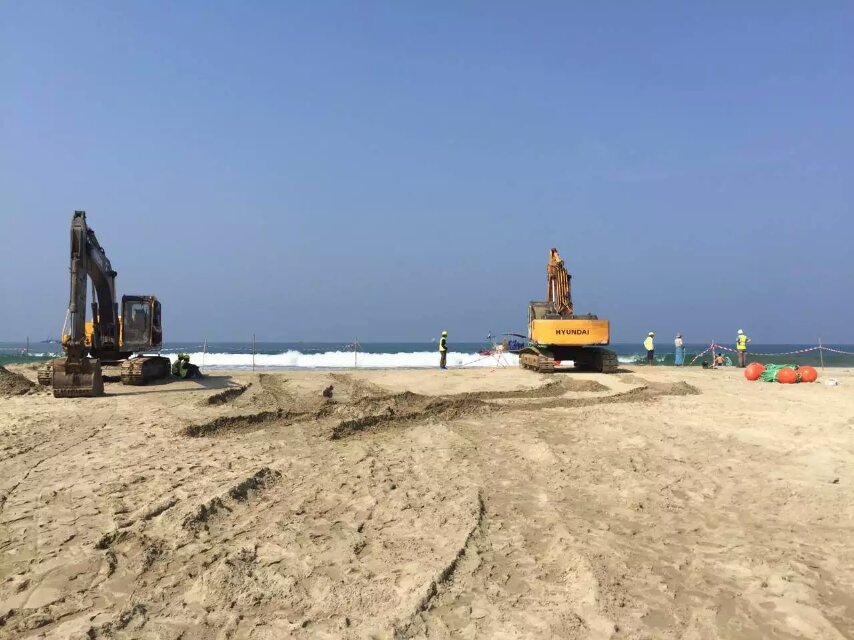 SMW5 is going to land at Ngwe Suang cable landing station as well, MPT is its landing party in Myanmar.

China Unicom is also a member in SMW5 consortium and is one of the few carriers invested in both AAE-1 and SMW5.

Leveraging its advantages on capability to deliver capacity on both SMW5 and AAE-1, connecting SWM5 and AAE-1 with CMI and onward to Hong Kong, and its multiple Eurasia terrestrial cable routes, China Unicom offers a robust solution for capacity in Eurasia market, covering Singapore to Europe, and Hong Kong to Europe. 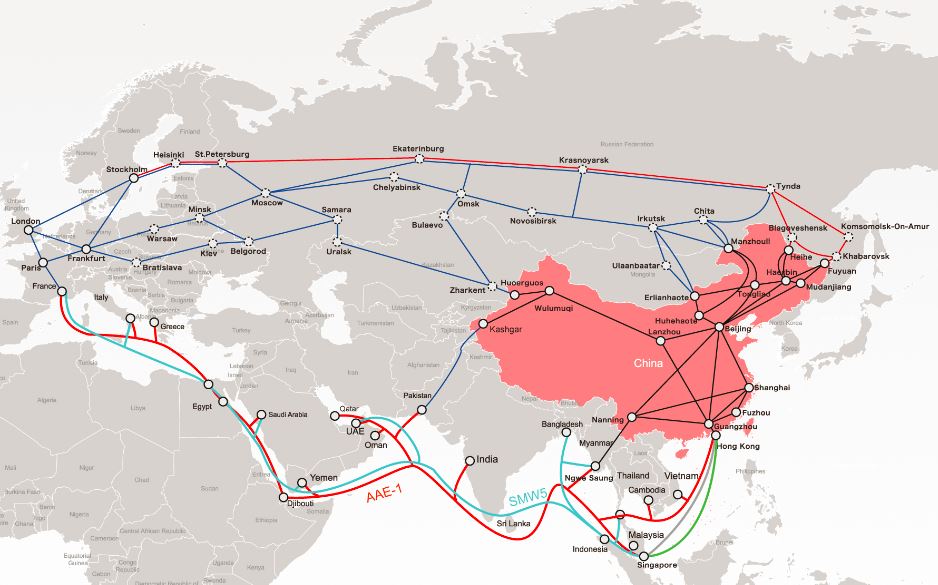