The cable laying phase of the Australia Singapore Cable (ASC) system is complete, with the final splice having been completed south-east of Singapore.

“I’m thrilled to have reached this very important point which is a testament to the very positive and cohesive relationships between our project team and the team from Alcatel Submarine Networks (ASN),” said Kevin.

Kevin highlighted that the overall project was progressing at an excellent pace with very pleasing results.

“This final leg from Christmas Island to Singapore presented the greatest engineering and technical challenges and it’s a great credit to the team that we on track in final configuration phase,” said Kevin.

“We’re very appreciative of the great work that has been completed by Alcatel Submarine Networks and look forward to working with them on the other side of the Pacific for the recently announced Coral Sea Cable System.”

It’s been a long journey for the Alcatel Submarine Networks cable-laying ship, Ile de Re with the complicated lay from Christmas Island, through the very challenging and heavily traversed Sunda Strait that splits the Indonesian Islands of Java and Sumatra. From here it has progressed to just off the Singapore coast where the ASC connects to Singapore via a 10m deep trench from 10km out from the cable station landing site and then through a horizontally bored pipe into shore.

Of the two cable ships that worked on ASC, the Ile de Re has had the more challenging, and timeconsuming, task of deep dredging in a number of areas with a 40-tonne plough to bury the ASC to minimise the risk of damage from shipping and other marine activities. All whilst navigating some of the busiest shipping lanes in the world; which heightened the operational risk.

ON THE HOME STRETCH

With this phase having been completed on time and without any delays, the project team now swings into full configuration mode with electrical and technology systems now being installed, configured and tested as part of a rigorous make-ready phase.

Once testing has satisfied our tech team, we will be able to publish our highly anticipated READY FOR SERVICE date!

So, for now, we say safe journey to the Ils De Batz and Ile de Re for now and thank the crews for their amazing service. 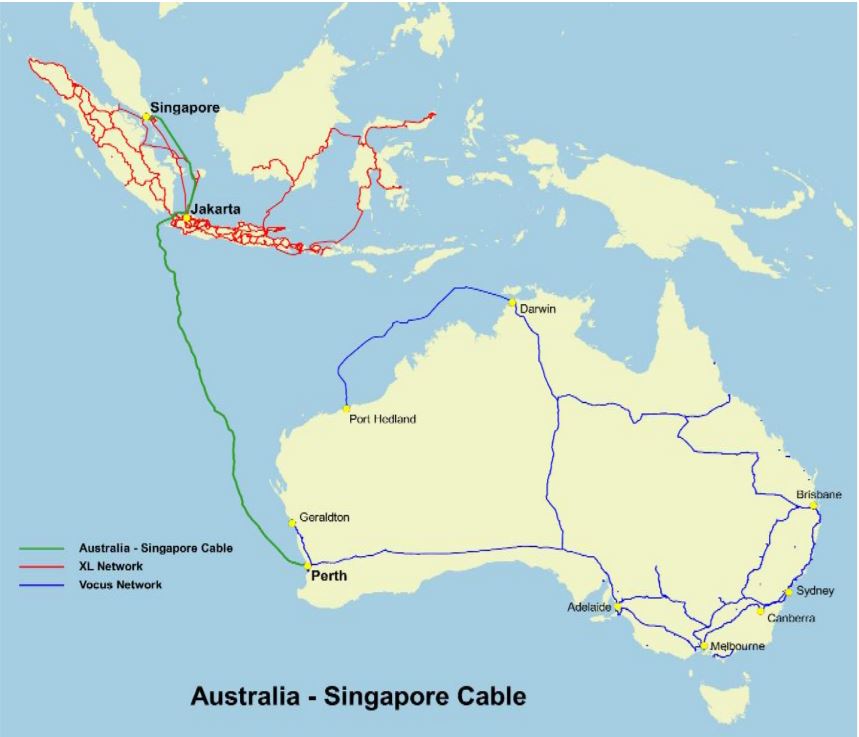