In April 2008, AJC completed its first project upgrade. The capacity of the AJC Network was upgraded to a total of 120G+120G (equivalent to 240G unprotected). The AJC cable system was ready for service in December 2001, with an initially lit capacity of 40 Gbit/s protected upon the completion of the AJC initial project.

In mid 2007, AJC contracted for an Upgrade of the initially installed AJC capacity of 40G+40G by 80G+80G to total 120G+120G (equivalent to 240G unprotected). This Upgrade required some additional equipment in each of the AJC cable stations but no change to the wet segment comprising the submarine cable and repeaters. The Upgrade was partially completed in December 2007, with final upgrade acceptance as scheduled on 14 April 2008. The Upgrade has a five year warranty. 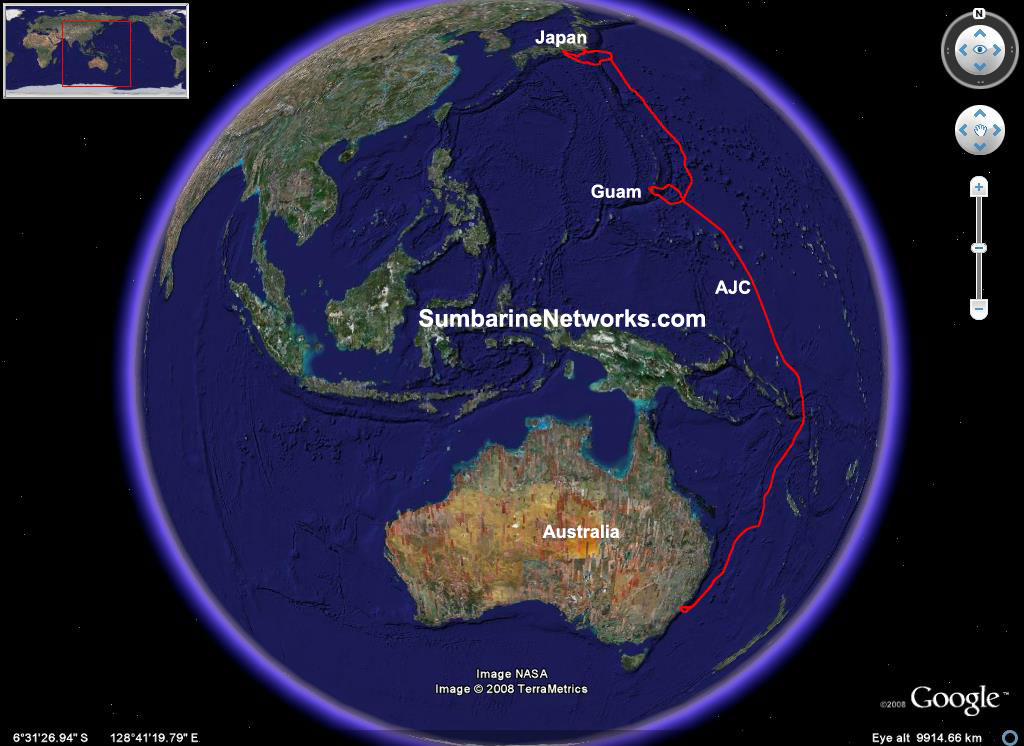