The Sunshine Coast (Maroochydore) CLS is owned and operated by the local Sunshine Coast Council, as a purpose-built facility providing colocation and connectivity to Brisbane and the North-Eastern parts of Australia.

Upon the activation of the JGA South at Sunshine Coast (Maroochydore) CLS, Queensland businesses will, for the first time, be able to bypass Sydney and connect direct internationally. This will provide business with a range of new opportunities that come with increased speed and diversity. This connectivity will give major data-intensive companies such as Facebook, Google, Amazon and Microsoft the opportunity to revisit the benefits of where they locate their Australian investments. 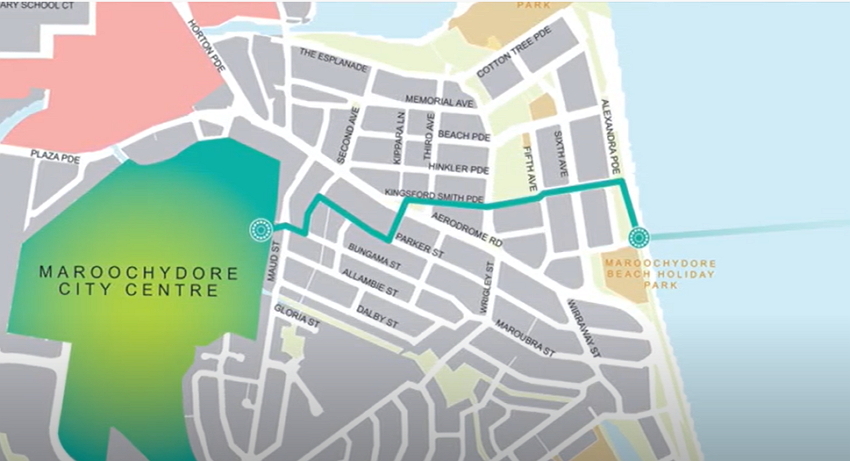 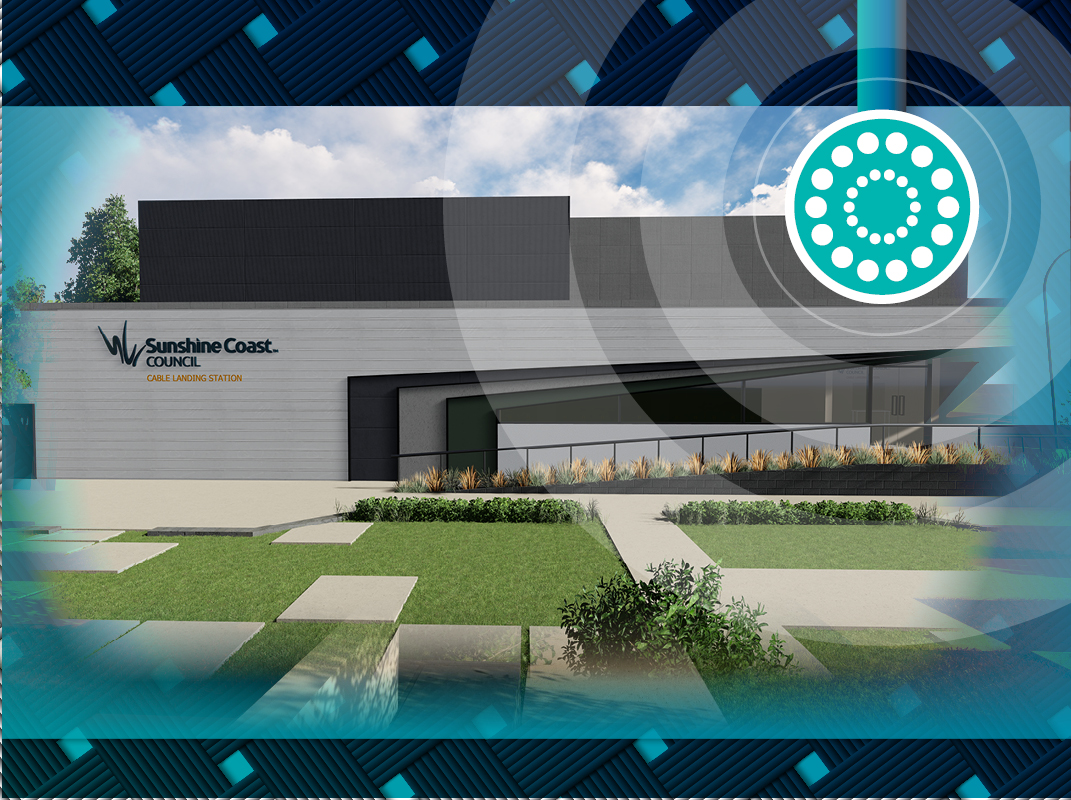 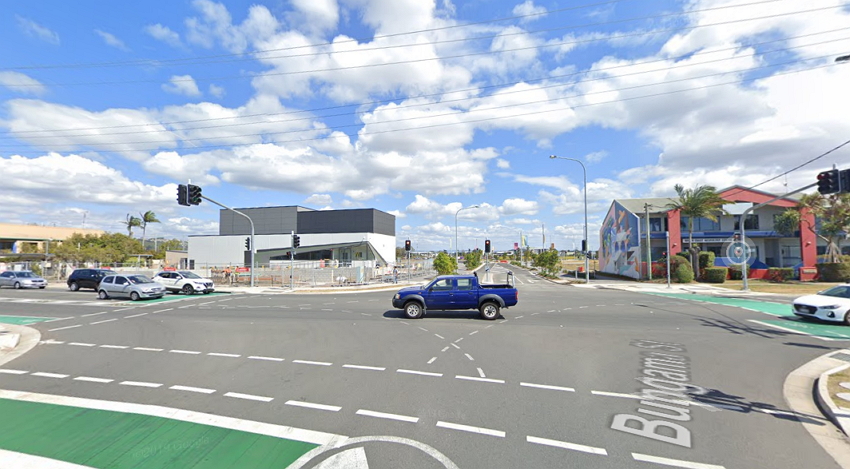