The Cromer CLS is the terminal station for the PPC-1 cable system which lands at the Collaroy Beach of the Northern Sydney Submarine Cable Protection Zone.

The Cromer CLS is owned and operated by PIPE Networks, an earlier start-up company co-founded by the Australian technology entrepreneur Bevan Slattery. PIPE Networks was sold to TPG Telecom Ltd in 2010 for $373 million. 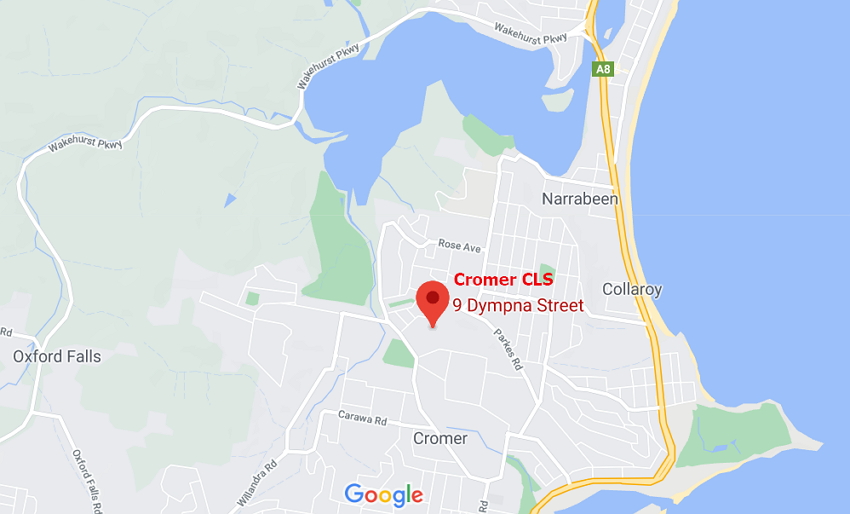