Colt is transforming its optical network to deliver the next generation of high bandwidth services and unparalleled end user experience over a fully programmable on demand optical network, while maximizing the efficiency of its fibre assets. This latest announcement follows recent news of the provider’s industry-first offering of 400GE Wave and Private Wave services across Europe and Asia Pacific, using Ciena’s WaveLogic 5 Extreme (WL5e) technology.

Modern long distance optical fiber networks are taking advantages of the low-loss 1550nm Window of optical fiber, as shown in the following figure. 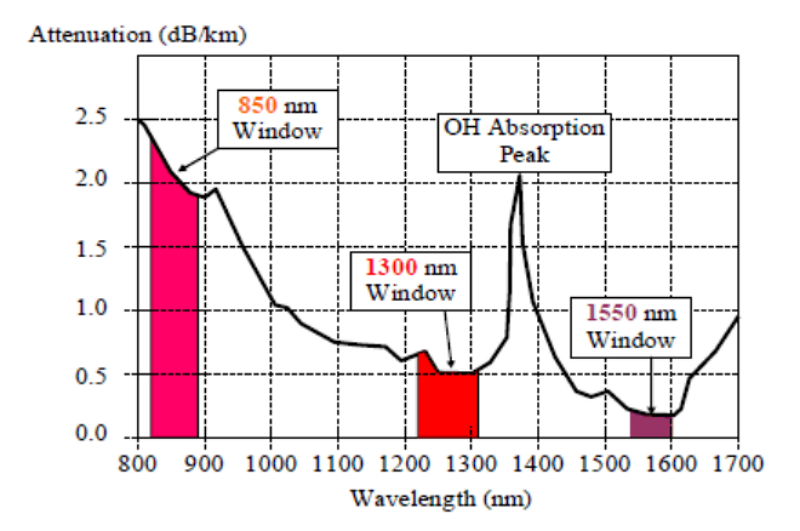 The low-loss 1550nm Window of optical fiber is further split into two optical spectrum bands, the Conventional-band (C-band) with optical wavelength of 1530 - 1565nm, and the Long-band (L-band) with optical wavelength of 1565nm to 1625nm. Each of C-band and L-band has an optical spectrum bandwidth of approximately 4.5THz. Using both C-band and L-band (or C+L-band), the transimission capacity of a fiber pair can be doubled.

So far, PLCN is the only one subsea cable system deployed with C+L-band technology.