Geophically, Taiwan locates in the circum-Pacific seismic belt, and the south and east coast of Taiwan are crowded with submarine cables, which makes the Taiwan coast a highly risk area in the submarine networks. 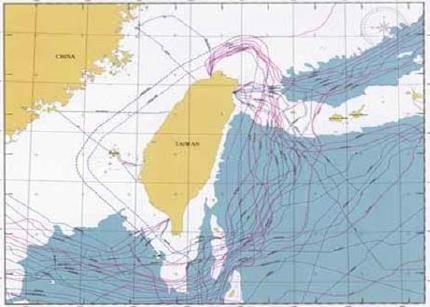 After the earthquake and its aftershocks, 8 submarine cable systems were cut, with 18 cable cuts: 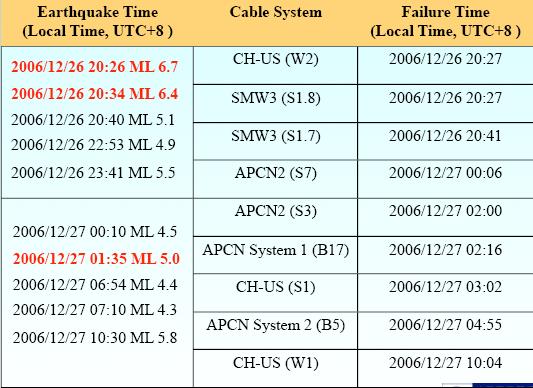 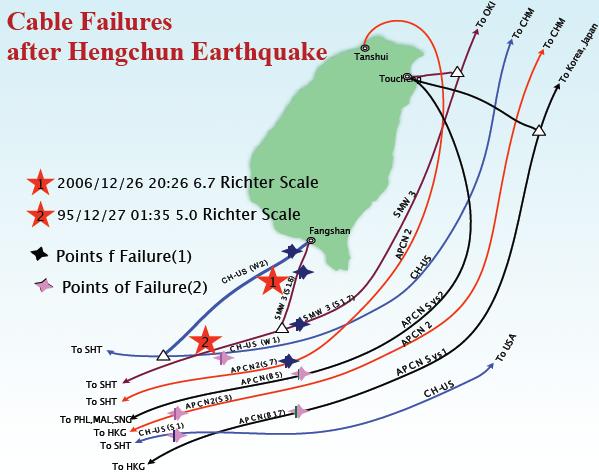 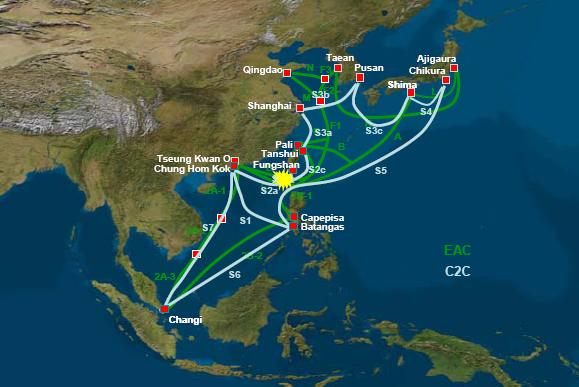 As results of the earthquake and multiple cable cuts, international communications over submarine networks were seriously disrupted, its impacts were immediately apparent and widely reported over the news media:

The 2006 Taiwan Earthquake renderred on the telecommunications industry not just a disaster, to some extent, far more positive and significant impacts on the submarne networks and the industry: