It is said, Telebras is a partner of Angola Cables to offer cable landing for the SACS. 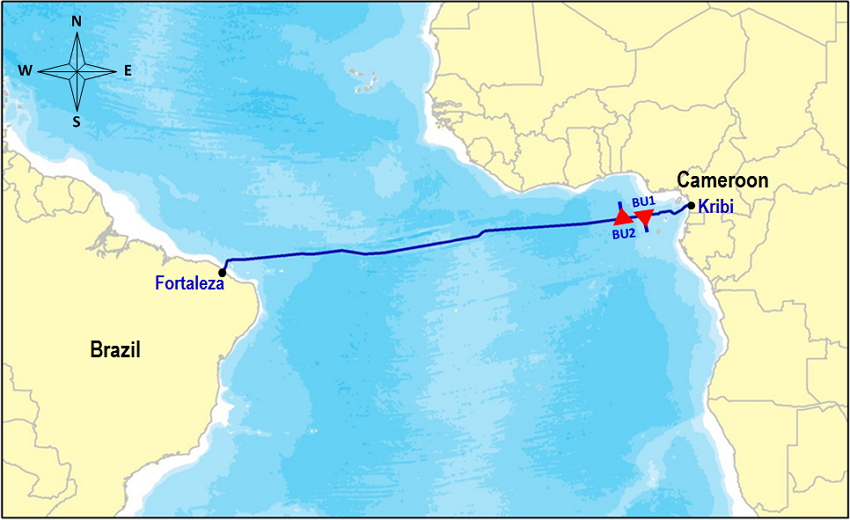 The South Atlantic Express (SAEx1) is a 72 Tbit/s submarine cable system connecting South Africa directly to the US, linking Cape Town in South Africa, Fortaleza in Brazil and Virginia Beach, Virginia in the US, with branches to Namibia and Saint Helena.

SABR is the first direct subsea cable system that connects South Africa to Brazil, and eventually to the US. SABR is set for commercial launch in 2020. 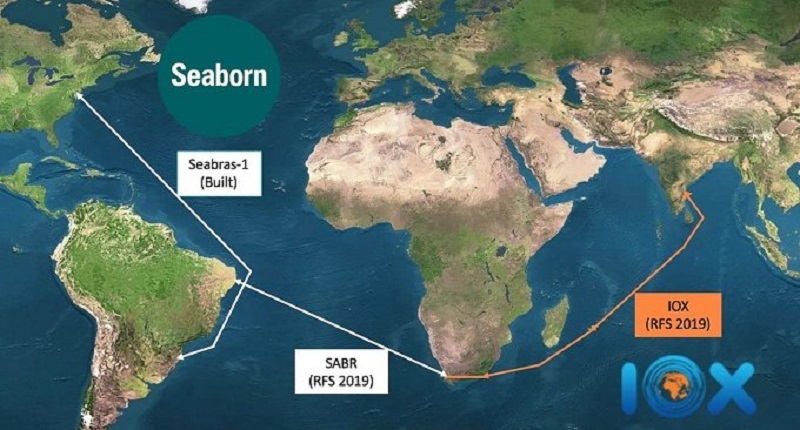